Autumn Academy is a rock band from Southwest Michigan. Brandon Garrett (vocals/guitar), Brandon Cromer (bass), and Andrew Nolte (drums) formed the group after hitting the reset button on their previous outfit, 45 To Argos. This three-piece made their presence known in early 2019 with their debut single, "Beneath."

Their sound is a blend of heavy rock and pop, with strong electronic and metal influences. They draw inspiration from the likes of Deftones, Nothing More, Foo Fighters, Twenty One Pilots and Dance Gavin Dance. 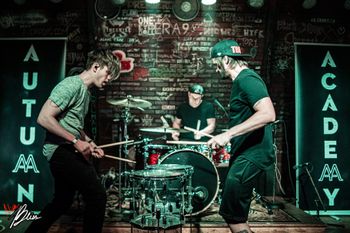 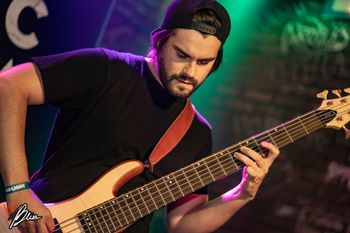 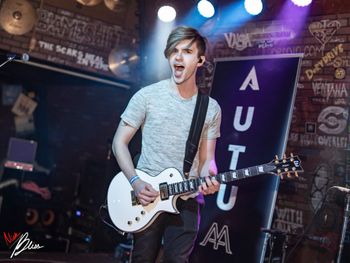 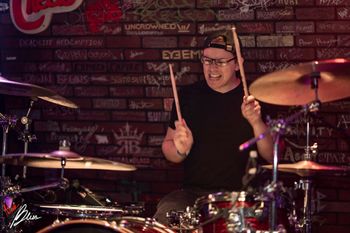 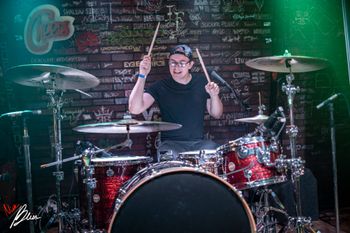 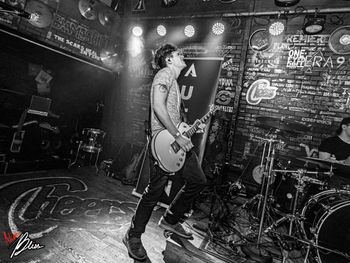 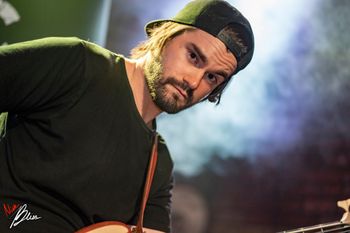 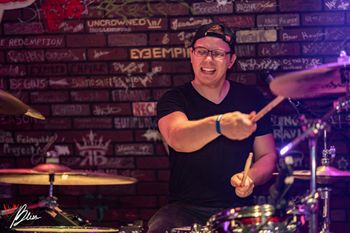 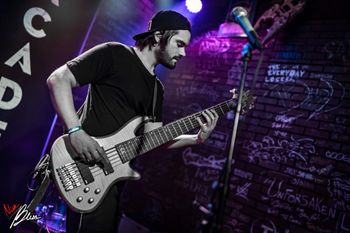 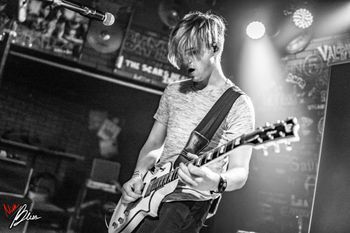 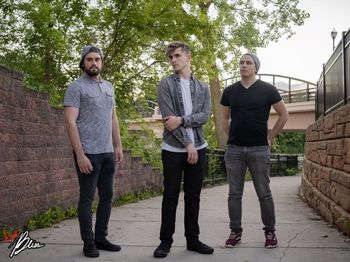 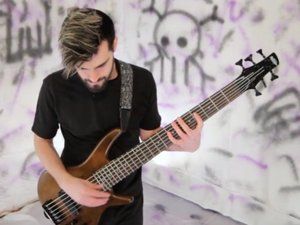 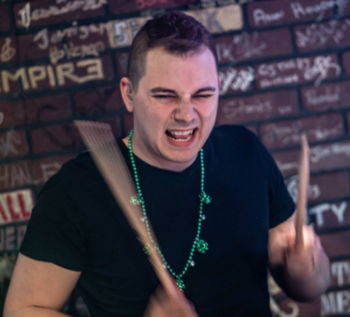 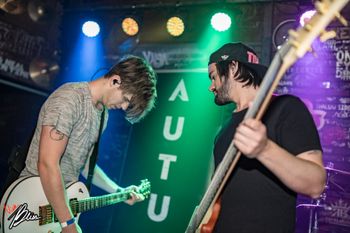 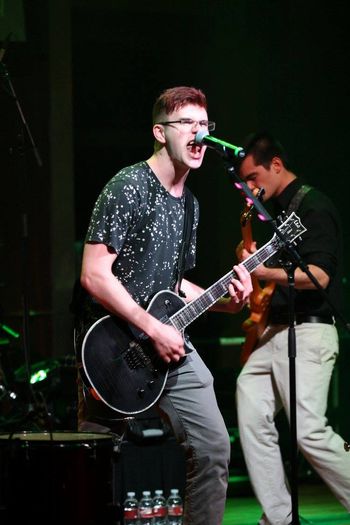 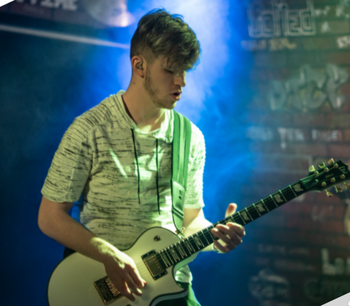 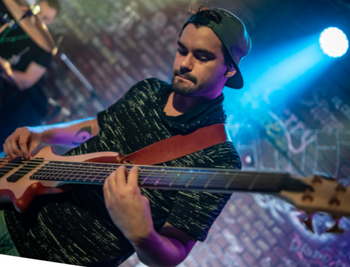 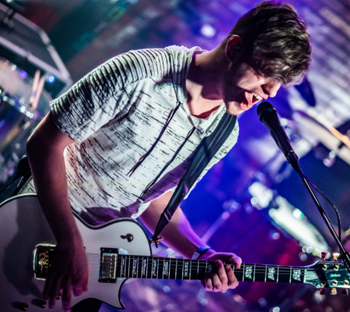 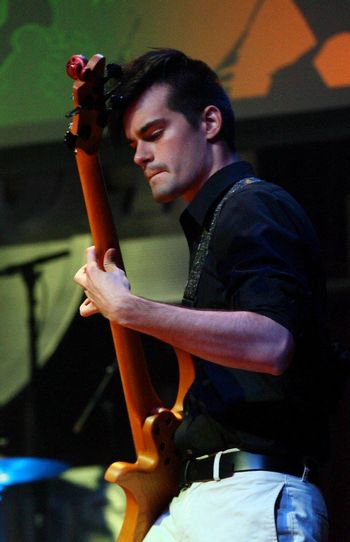 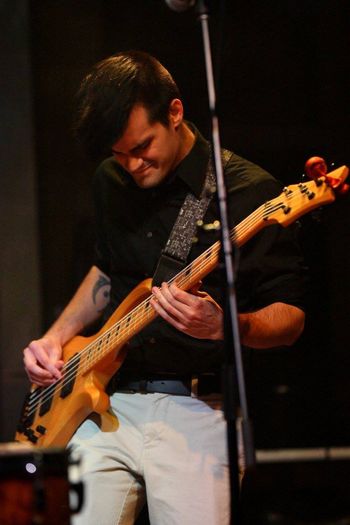